How many Venom films are there?

In 2007, Spider-Man 3 swung into cinemas to become the first movie to feature the fan-favourite Marvel character, Venom. The comic book movie introduced audiences to Edward ‘Eddie’ Brock Jr. and his symbiotic alter-ego Venom, and became the starting point for Venom’s big screen career.

But how many Venom movies are there?

The Venom films in order

To date, there are six movies that feature Venom. The Venom movies – which were produced between 2007 and 2021 – include:

Are all of the Venom movies part of the same series?

Who are the actors who play Venom?

Are the Venom films the work of the same director?

Is Venom a popular character with audiences?

Venom is a very popular character with audiences and is a big box office draw. Spider-Man 3 made $890,871,626 at the box office, while the first solo Venom film made $856,085,151, demonstrating the power the character has when it comes to movie appearances.

I hope this information about the Venom films has proved useful. Should you wish to know more about Venom or other films in the Spider-Man movie series, please check out one of the recommended reads below. 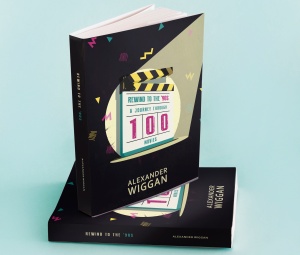